Janet Planet – A Time for Love 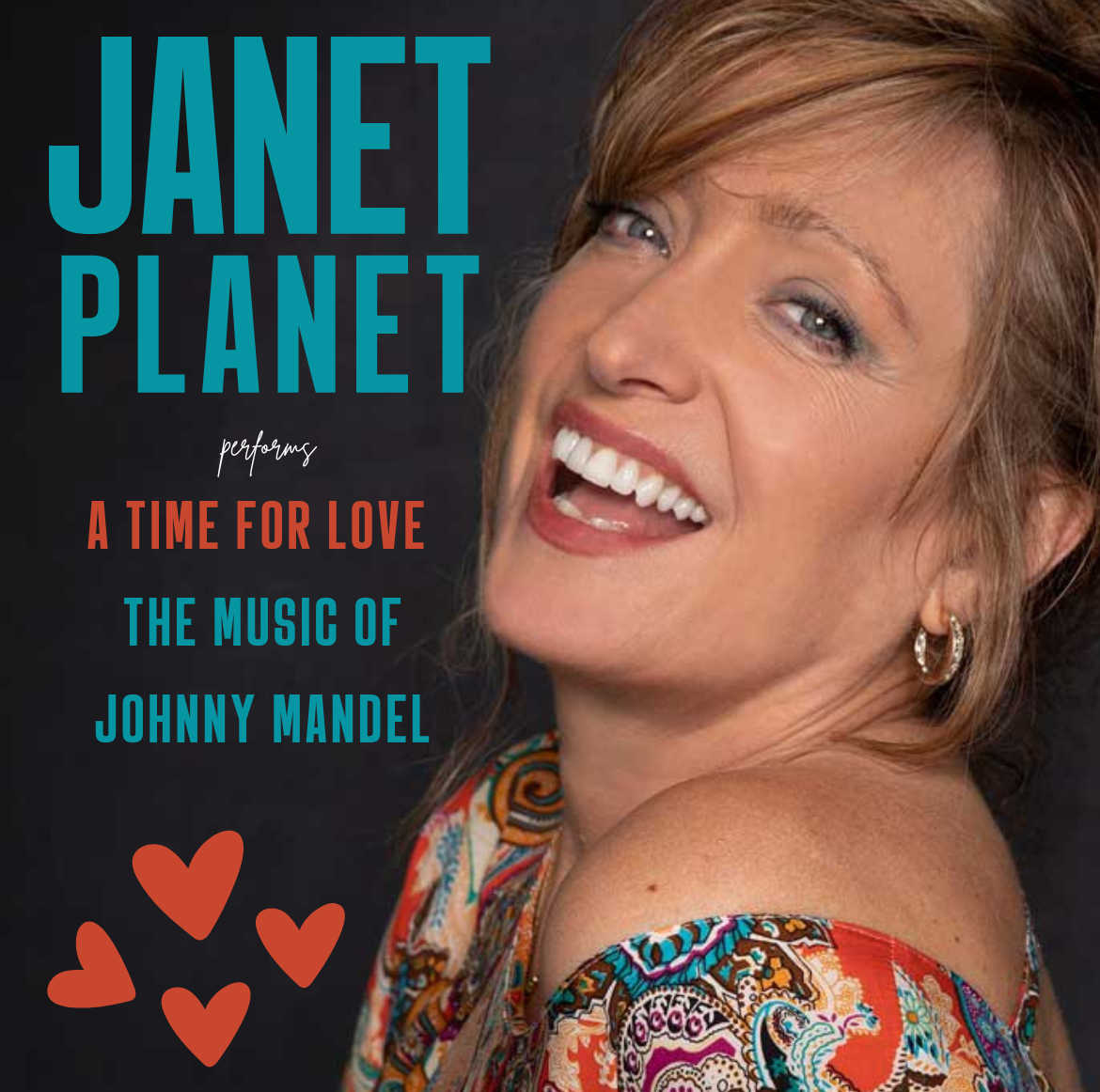 Janet Planet – A Time for Love

Returning from her recent performance at the London Jazz Festival, WAMI Hall of Famer, Janet Planet performs the beautifully crafted love songs of 5X Grammy-winning composer Johnny Mandel.  Sit back and relax with someone you love at a romantic table in our newly designed cabaret setting.
Described as a “sultry vocalist with a vast repertoire of jazz, blues, and standards…with some Bob Dylan thrown in for good measure” by New York Magazine, the spirited and vivacious, Janet Planet has been self-produced and managed for the majority of her 35 year career.  Her determination and creative output continues to take her around the world through her recordings and live performances.  Spanning the globe with tours across the U.S., Canada, Japan, Russia, South Africa and Europe she leaves listeners assured that there is a soul in this “Planet”.  She is a 6 time WAMI award winner and in 2014 she became the second woman in 32 years to be inducted in to the WAMI Hall Of Fame.

$70/table for two – plus early admission (6 p.m.) to our VIP lounge for appetizers and drink special, with early entry to concert.