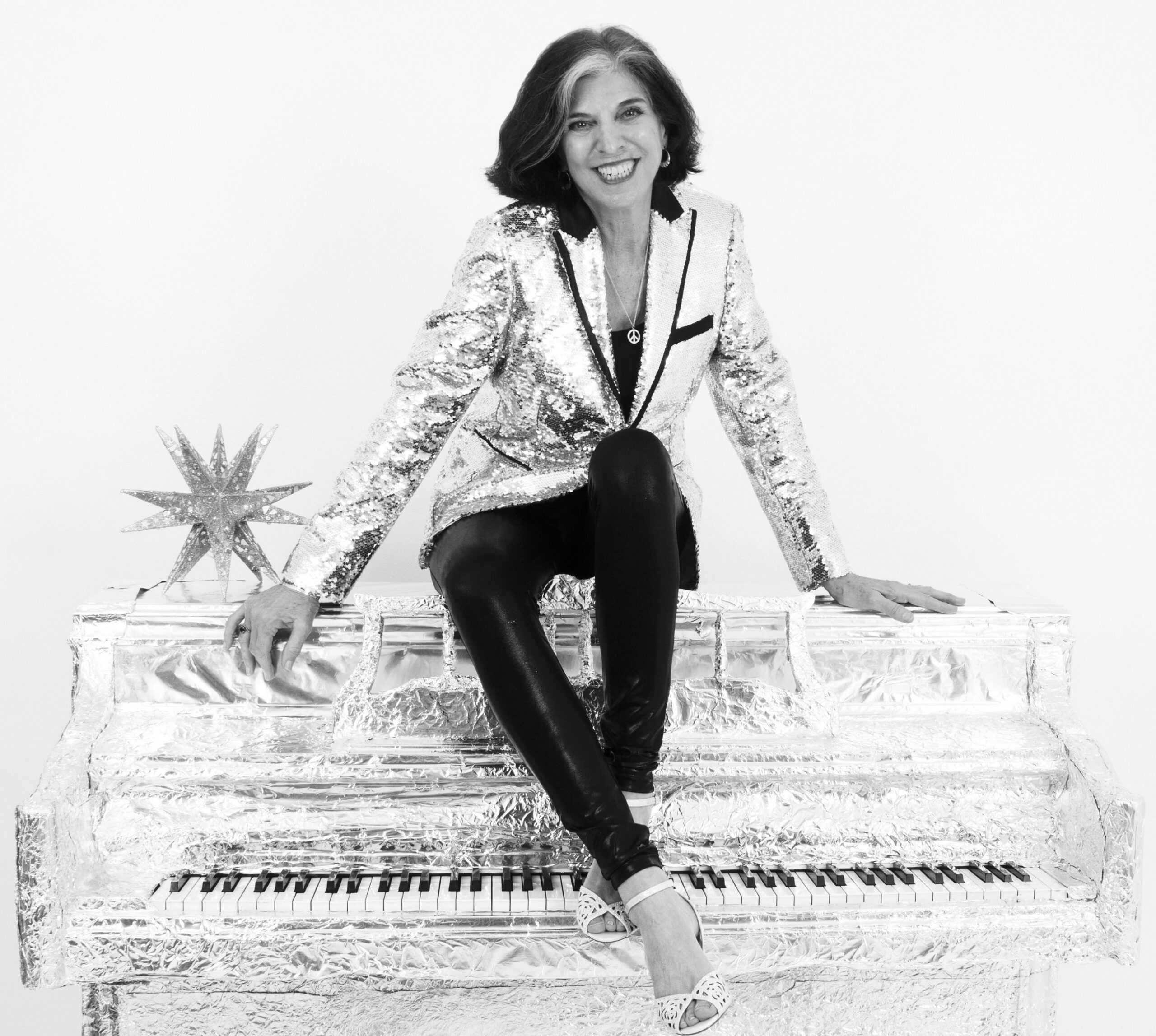 “Fifty years have passed in a flash,” says pianist, songwriter, and vocalist Marcia Ball of her long and storied career.  Ball, the 2018 Texas State Musician Of The Year, has won worldwide fame and countless fans for her ability to ignite a full-scale roadhouse party every time she takes the stage. Born in Orange, Texas and raised in Vinton, Louisiana, her deep Acadian heritage and a lifetime of absorbing Gulf Coast rhythm and blues is evident in her original songs and the classics she chooses to cover.  This has made her a one-of-a-kind favorite with music lovers all over the world.  With each new release, her reputation as a profoundly soulful singer, a boundlessly talented pianist and a courageous, inventive songwriter continues to grow. Her love of the road has led to years of soul-satisfying performances at festivals, concert halls and clubs.

In Marcia’s most recent album, Shine Bright, she has put together the most musically substantial, hopeful and uplifting set of songs of her five-decade career.  Produced by Steve Berlin (Los Lobos) and recorded in Texas and Louisiana, Shine Bright contains twelve songs (including eight originals), ranging from the title track’s rousing appeal for public and private acts of courage to the upbeat call to action of Pots And Pans, a song inspired by renowned Texas political writer and humorist Molly Ivins.  From the humorous advice of Life Of The Party to the poignantly optimistic World Full Of Love, the intensity of Ball’s conviction never wavers while, simultaneously, the fun never stops.  “It is a ridiculously hopeful, cheerful record,” she says, in light of some of the album’s more serious subject matter.  The secret, according to Ball “is to set the political songs to a good dance beat.”