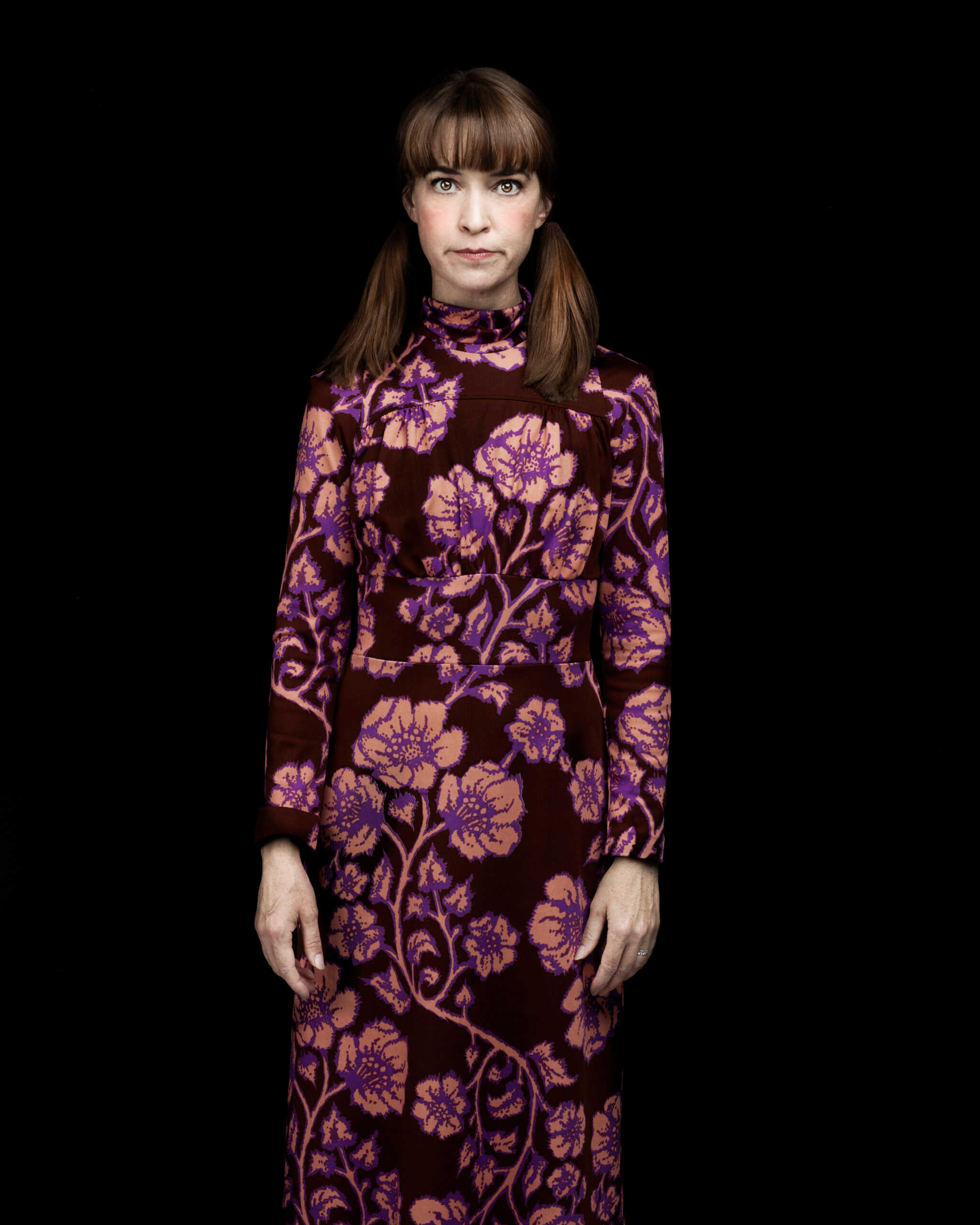 A hybrid of Minnesota and Wisconsin (with a severe cheese dependency), comedian Mary Mack is a favorite on radio shows and podcasts around the country including Milwaukee’s WKLH morning show with Dave and Doreen, Marc Maron’s WTF Podcast, and The Grand Ole Opry. Mary co-stars as Jesse in the Hulu cartoon Solar Opposites by the creators of Rick and Morty. She’s appeared in Montreal’s Just For Laughs Festival, HBO’s Andy Kaufman Awards, San Francisco’s Sketchfest, and the Dry Bar comedy series. Mack’s television credits include Comedy Central’s Live at Gotham, TBS’ Conan, Adult Swim’s Aqua Teen Hunger Force, Fox’s Golan the Insatiable, and NBC’s Last Comic Standing and Last Call with Carson Daly. When not touring, Mary spends way too much time and money working on her vintage camper in the woods of Northern Wisconsin.