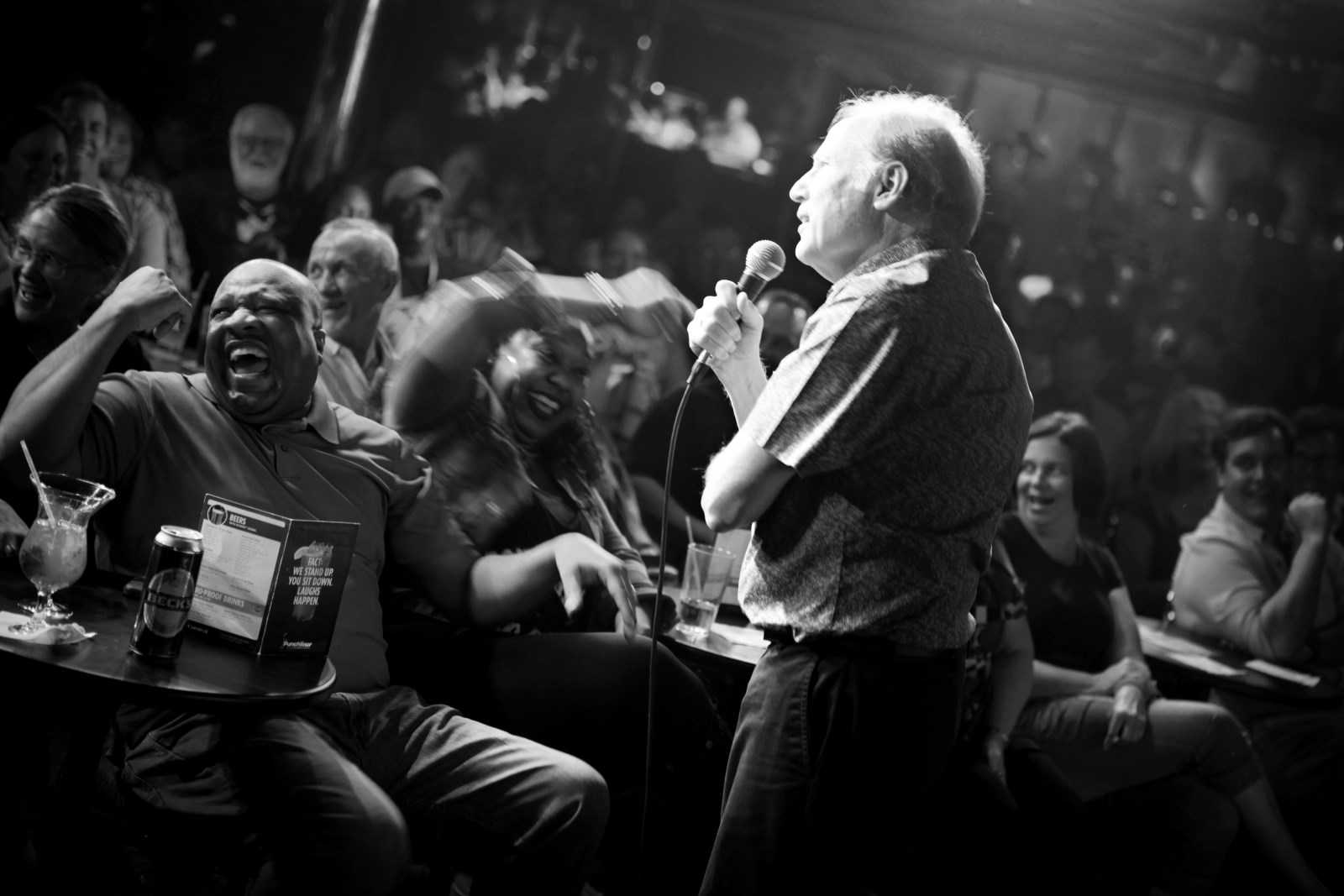 Tim Cavanagh has appeared on Comedy Central, Showtime, ABC, Comcast and WGN America.  As a regular guest on the Bob & Tom Show, Tim has tackled the various quandaries of our time with his unique musical takes on such topics as Viagra, gas prices, the equinox, and the Detroit Pistons.

Tim’s club act combines a fun-filled stand-up routine with comedy songs and inventive audience interaction.  He brings with him on stage a B.A. in Philosophy, a background as a high school religion teacher at an all-girls Catholic high school, and a refreshingly playful approach to the art of stand-up comedy.  Chicago Magazine calls Tim “a wonderful original.”

Tim will be joined by Brian Hicks. Brian is one of the country’s most sought-after stand-up comics, (no, he is not wanted by the police). However, he has taken the comedy world by storm with his insightful views on what people find funny. The laughs come fast and frequently as he has spent the last 22 years honing his craft at clubs and theaters across the United States Brian specializes in giving every audience a hilarious and singular comedic experience. His unique talent consists of clever material and unparalleled audience interaction, which he combines seamlessly with his lightning quick wit. Brian has incredible instincts and an undeniable ability to make audiences laugh. Sounds great, right? Of course it does, Brian wrote it!  Learn more about Brian Hicks by clicking here.