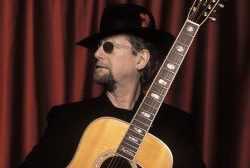 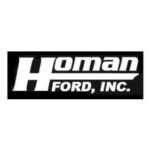 McGuinn heard the Beatles for the first time at the Brill Building and began adding a Beatle beat to his favorite folk songs in the coffee houses of Greenwich Village. His experimental musical style didn’t please the folk purists, so he moved to Los Angeles to work at the Troubadour opening for Hoyt Axton. It was there that Gene Clark approached Roger with an appreciation for his unusual musical blend. They joined their talents and began writing songs in the front room of the Troubadour, then called the “Folk Den.”

David Crosby walked in one day and joined them with his unique concepts of harmony. That third voice completed the underpinnings of one of the most influential bands of the ’60s. Within a few months, McGuinn, Clark & Crosby asked conga player Michael Clarke to join them as a drummer because he looked like two of the Rolling Stones. Mandolin player Chris Hillman was tapped to be the bass player. During a Thanksgiving dinner the band settled on the name “Byrds.” Columbia Records signed the Byrds in January, 1965 and released their number one hit, “Mr. Tambourine Man.” 1973- McGuinn disbanded the Byrds. He made five solo albums on Columbia Records.

This event is supported in part by grants from the Alfred Peck Fund, the Oshkosh Area Community Foundation, and the Wisconsin Arts Board with funds from the State of Wisconsin and the National Endowment for the Arts.