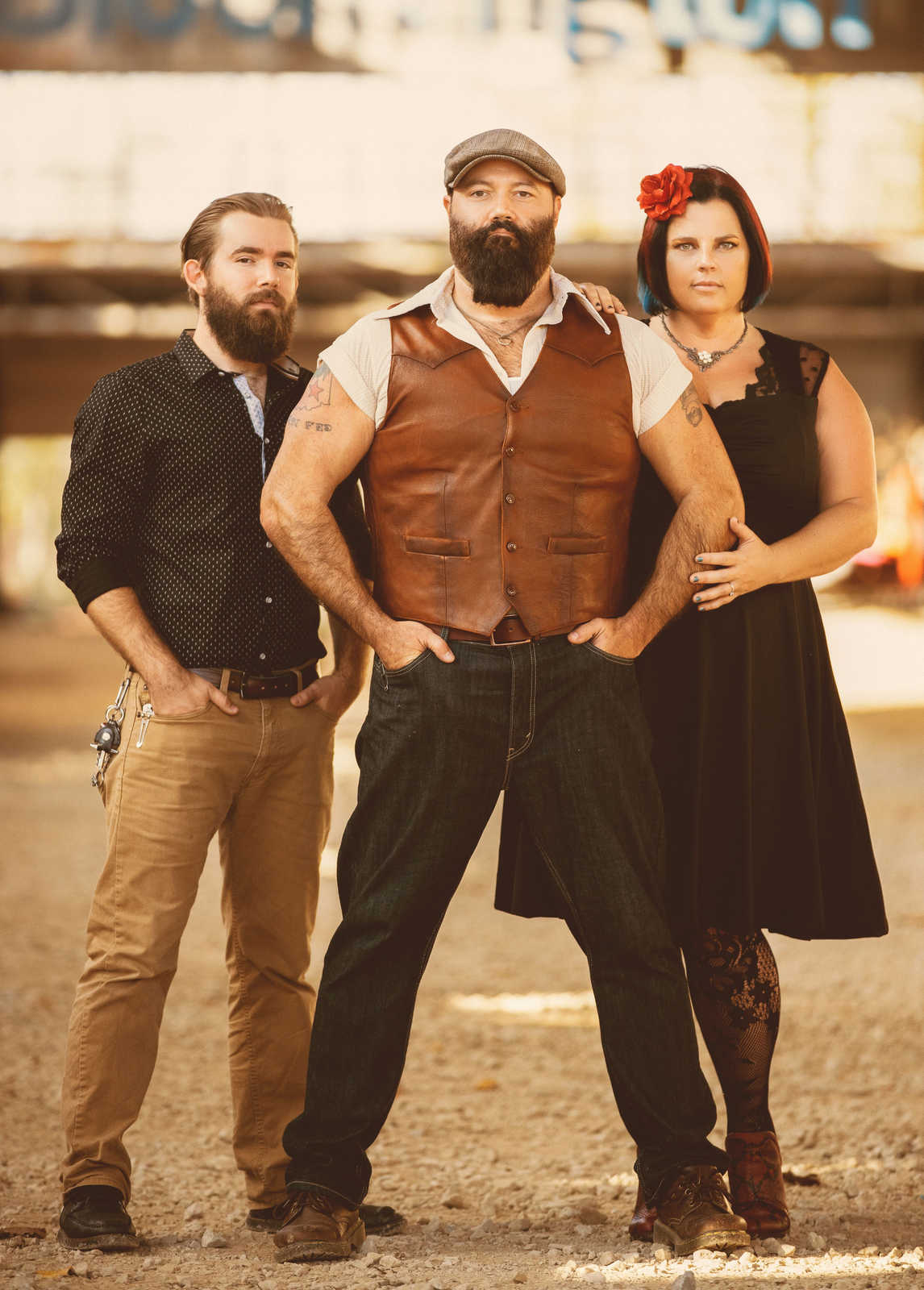 Three time BMA nominee’s The Reverend Peyton’s Big Damn Band are “the greatest front-porch blues band in the world”. They are led by Reverend Peyton, who most consider to be the premier finger picker playing today. He has earned a reputation as both a singularly compelling performer and a persuasive evangelist for the rootsy, country blues styles that captured his imagination early in life and inspired him and his band to make pilgrimages to Clarksdale, Mississippi to study under such blues masters as T-Model Ford, Robert Belfour and David “Honeyboy” Edwards. Their latest record Dance Songs For Hard Times went #1 on the Billboard, iTunes and Sirius XM Blues Charts and was produced by Grammy winner Vance Powell (Jack White, Chris Stapleton). The record is critically acclaimed by Rolling Stone, Relix, Popmatters, Guitar World, American Songwriter, No Depression, Glide, Wide Open Country, Paste, American Blues Scene and many more! The latest album from Reverend Peyton’s Big Damn Band was written by candlelight and then recorded using the best technology available . . . in the 1950s. But listeners won’t find another album as relevant, electrifying, and timely as Dance Songs for Hard Times. Dance Songs for Hard Times conveys the hopes and fears of pandemic living. Rev. Peyton, the Big Damn Band’s vocalist and world-class fingerstyle guitarist, details bleak financial challenges on the songs “Ways and Means” and “Dirty Hustlin’.” He pines for in-person reunions with loved ones on “No Tellin’ When,” and he pleads for celestial relief on the album-closing “Come Down Angels.”Far from a depressing listen, Dance Songs lives up to its name by delivering action-packed riffs and rhythms across 11 songs. The country blues trio that won over crowds on more than one Warped Tour knows how to make an audience move. “I like songs that sound happy but are actually very sad,” Peyton says. “I don’t know why it is, but I just do.” Opening Act Jeremy Short

Thrasher is partnering with The Boys and Girls Club of the Tri-County area to bring holiday cheer to teens in need this season. Stop in our lobby to view our “Teen Tree” full of gift ideas. Choose your gift idea ornament, purchase the gift, and bring it back to Thrasher by Monday, December, 12.  New, unwrapped, gifts please.