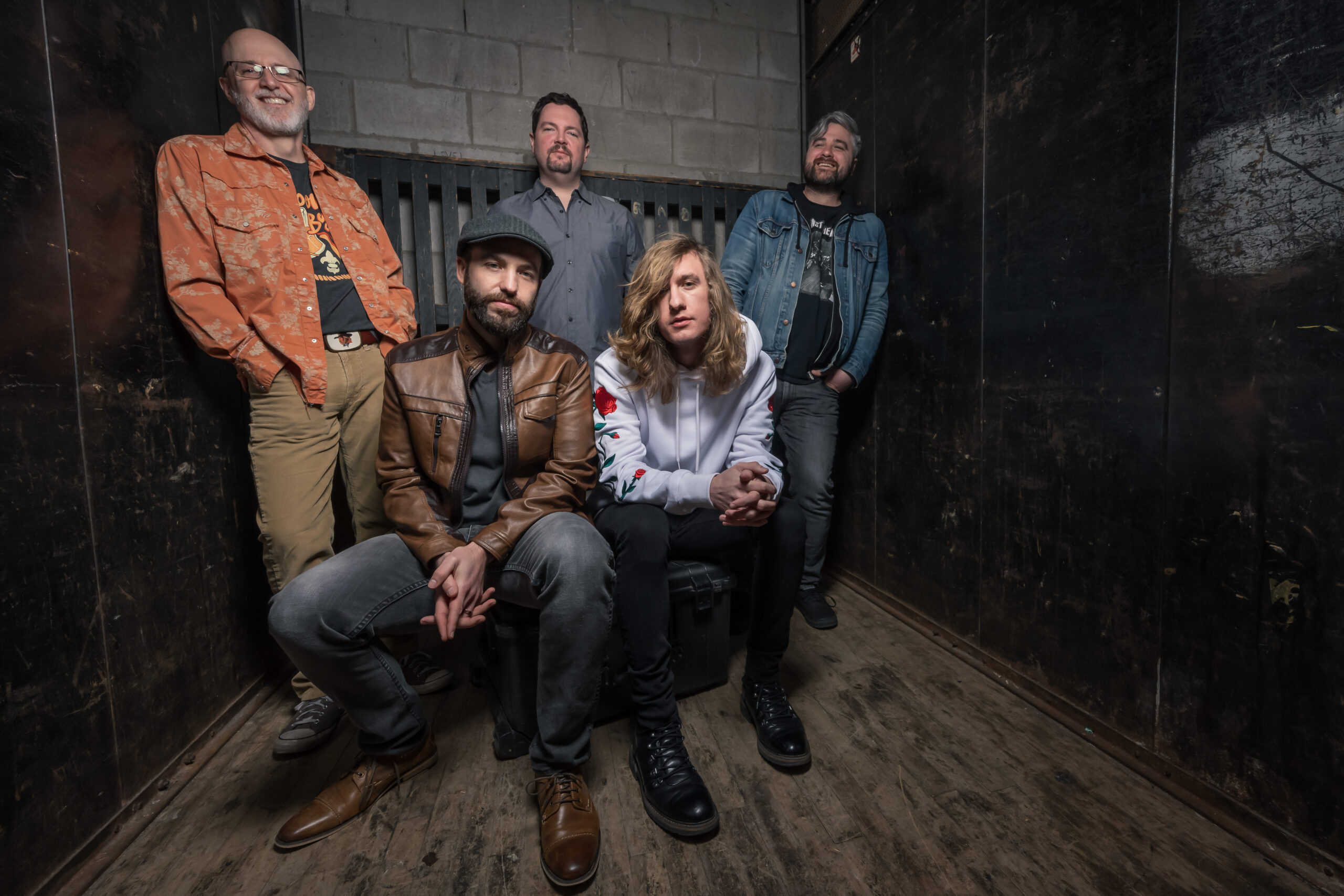 Thanks to our Silver Sponsor, Elite Marble, LLC.

Mountain Heart is the band that has been fearlessly revolutionizing the way acoustic music can be presented and played. The band’s name has been synonymous with cutting-edge excellence in acoustic music circles since the group’s creation. Widely known throughout the music industry for continually redefining the boundaries of acoustic music, the band has gained legions of loyal fans both as a result of their superlative musicianship and just as notably, their incendiary live performances.

Mountain Heart and members of the band have been nominated for Grammy’s, ACM, CMA awards. The band has also been nominated for and won multiple IBMA’s. They have appeared on the revered stage of the Grand Ole Opry in excess of 130 times, and have shared the stage with acts ranging from Lynyrd Skynyrd, Montgomery Gentry, Merle Haggard, George Jones and Brad Paisley to Alison Krauss, Tony Rice, The Avett Brothers, Yonder Mountain Stringband, The Punch Brothers, Levon Helm, John Fogerty and many more.