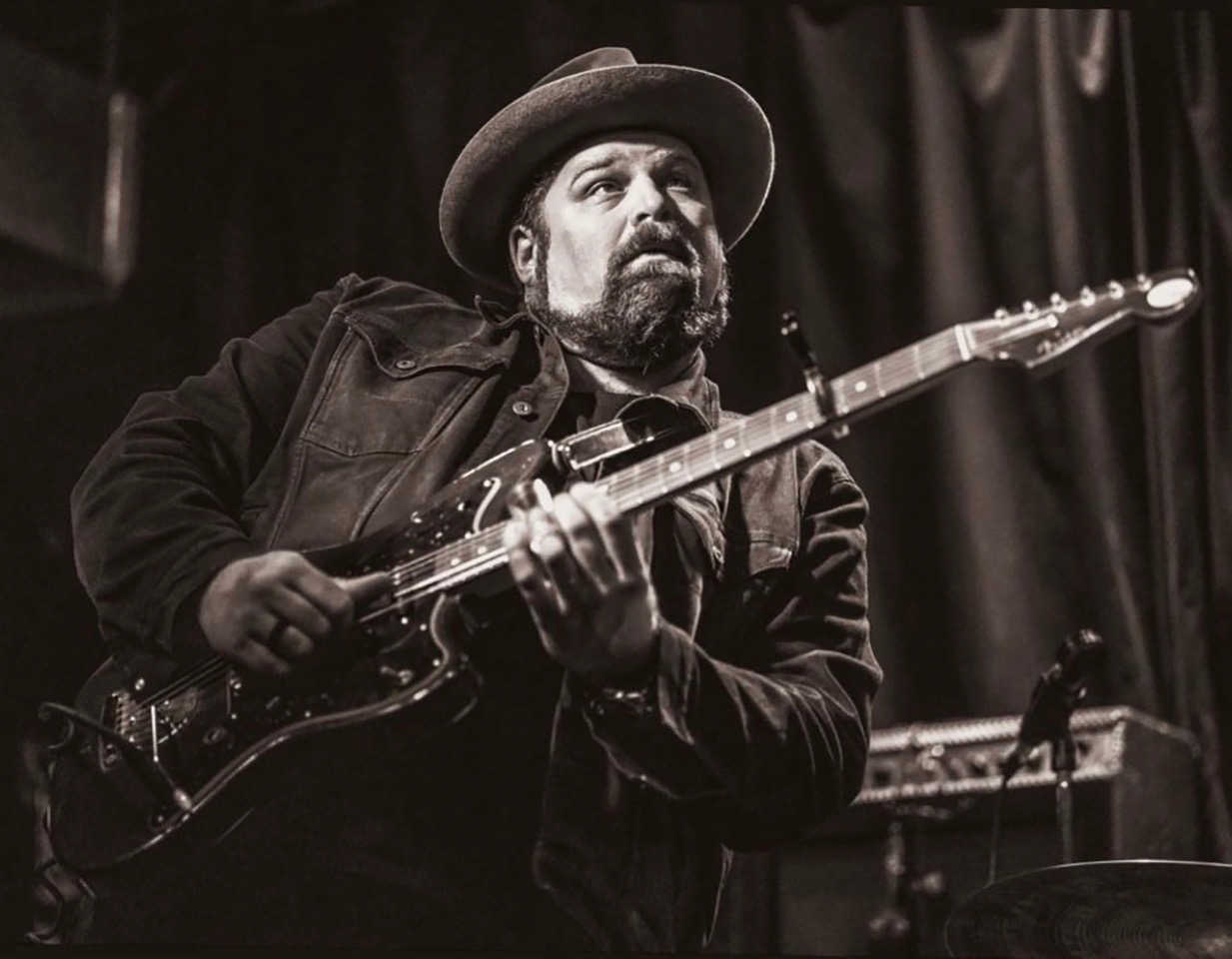 Rather than simply roll up to those fabled crossroads of blues lore, JD Simo builds a bridge by hand. The Chicago born and Nashville based singer, songwriter, guitarist, and producer connects the missing link between Motown and Woodstock as he fuses fluid and fiery fretwork with vital and vulnerable vocals. JD has been acclaimed by Rolling Stone, NPR, Guitar Player, Relix, No Depression, and more…. Logging hundreds of gigs annually, he has collaborated with Jack White, Tommy Emmanuel, Luther Dickinson and Blackberry Smoke among others. Not to mention, he graced the bills of festivals, including Bonnaroo, Warren Haynes Christmas Jam, and Mountain Jam. Phil Lesh, iconic co-founder of The Grateful Dead, invited him to join Phil Lesh and Friends. Meanwhile, JD’s 2019 solo album, Off At 11, incited fan fervor and tastemaker praise. Billboard claimed the record “channels forbearers such as Jimi Hendrix, Santana and the Allman Brothers Band,” and Guitar World dubbed it, “another step toward the 34-year-oldChicago native establishing himself as a contemporary blues rock giant.”