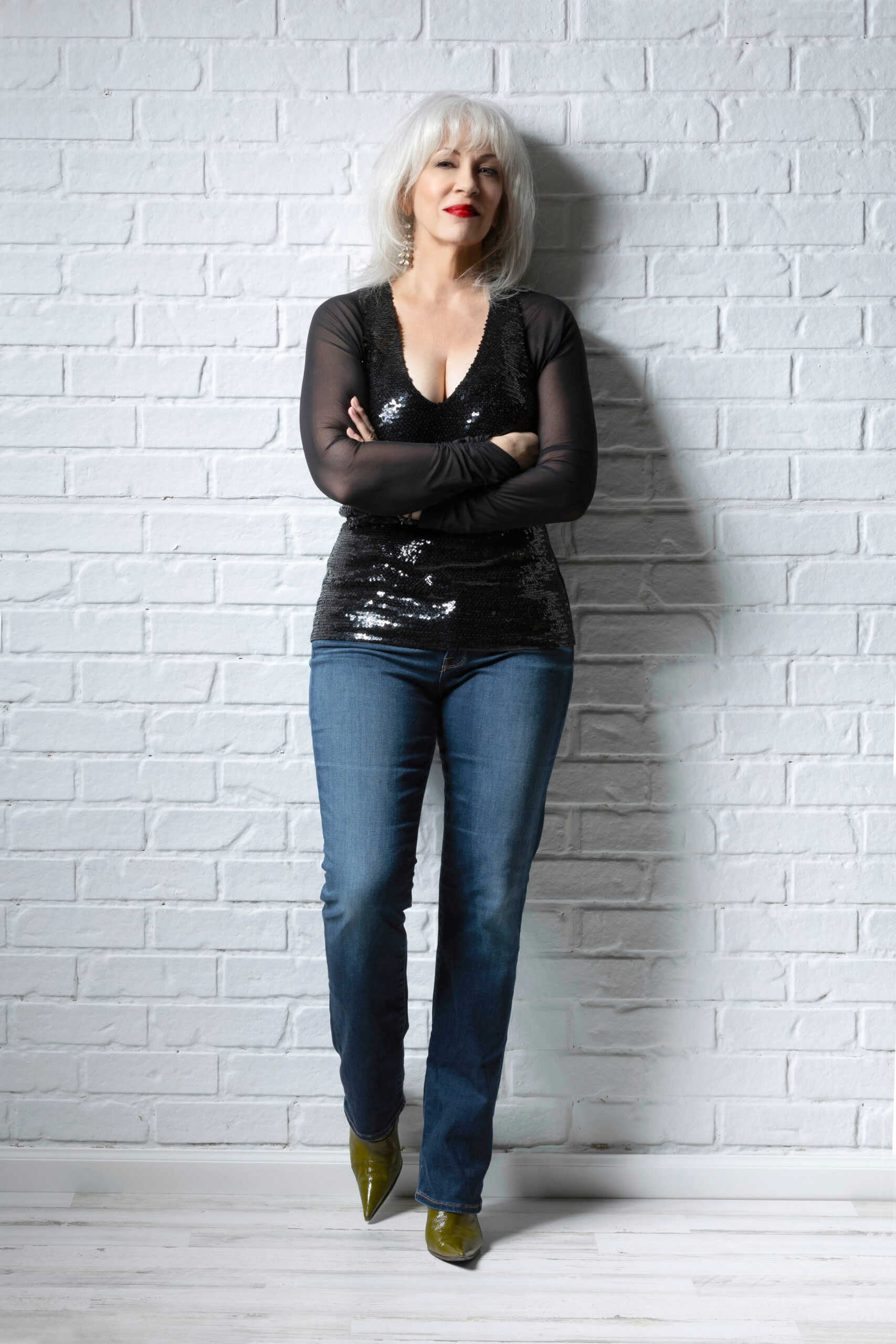 ​Grammy-nominated blues, soul, and Americana singer Janiva Magness will play the historic Thrasher Opera House on Saturday, August 13 at 7:30 p.m. Magness made a forceful return with the release of Hard to Kill on June 24 and went to number six on the Billboard Blues Charts.  The Los Angeles-based musician’s latest release is her first new collection in three years on her label Fathead Records.

Since the early ’90s, Magness has built an impressive career in American roots music, brick by hard-earned brick. She has traveled millions of miles, sung on thousands of club and festival stages, and made numerous recordings that have earned accolades and awards. Today, her albums rise to the top of Billboard’s roots music charts and the apex of the Americana and blues radio charts.